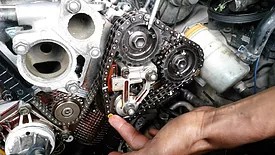 This is the question we always ask when buying a car and we end up asking at the dealership. From Sánchez i Morelló, as a vehicle workshop specialized in repair and mechanics, we will help you.

First of all we must know that they are each one of them. 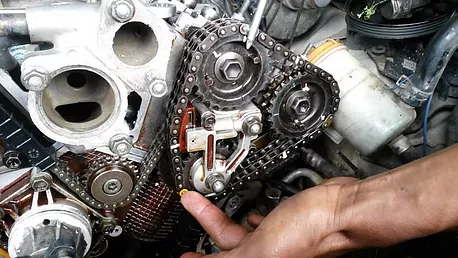 – The distribution chain is a metallic chain of links, something similar to what we would see on a bicycle or a motorcycle, but larger and more resistant. Although years ago it was used by most cars, the truth is that today its use is currently a minority, being mounted in about 20% of cars. 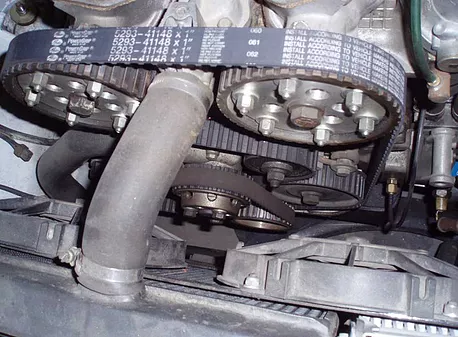 – The timing belt , however, is a synthetic strip, made of rubber, rubber and nylon; that has the smooth outer surface and the internal toothed in order to be coupled to the pulleys. It is a relatively new element in the automotive world (previously used chain) and has been adopted by almost all manufacturers. Currently it is carried by the vast majority of cars we see in the market.